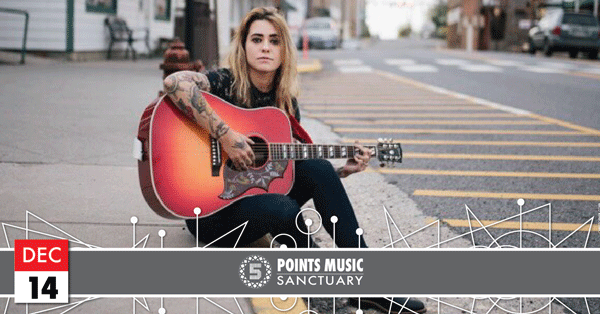 Floyd’s own Morgan Wade is getting major player recognition for her songwriting. She’s currently working on an album in Nashville with Sadler Vaden, lead guitarist in Jason Isbell’s 400 Unit. Catch her at The Sanctuary this December before ten bucks won’t get you in the door no more!

Planning to Mardi Gras in 2020? 5 Points Krewe is bringing the Carnival to you with a celebratory January 31st performance from Grammy Award-winning Rebirth Brass Band!

Whether seen on HBO’s Treme or at their legendary Tuesday night gig at The Maple Leaf, Rebirth Brass Band is a true New Orleans institution. Formed in 1983 by the Frazier brothers, the band has evolved from playing the streets of the French Quarter to playing festivals and stages all over the world. While committed to upholding the tradition of brass bands, they have also extended themselves into the realms of funk and hip-hop to create their signature sound. “Rebirth can be precise whenever it wants to,” says The New York Times, “but it’s more like a party than a machine. It’s a working model of the New Orleans musical ethos: as long as everybody knows what they’re doing, anyone can cut loose.” In the wake of the sometimes-stringent competition among New Orleans brass bands, Rebirth is the undisputed leader of the pack, and they show no signs of slowing down.

If you don’t have tickets for AT LEAST ONE of the next FOUR SHOWS THIS WEEKEND, then just what exactly is going on? THURSDAY Grammy Award-winnin’ fiddlin’ from Infamous Stringduster’s Jeremy Garrett. FRIDAY Newly anointed guitar legend Eric Gales. SATURDAY Internationally renowned masters from Mali Vieux Farka Toure w. Cheick Hamala Diabate. MONDAY The greatest jam mash-up ever created Pink Talking Fish. We’re disrupting your work week with a killer weekend of musical adventure and you should probably just go ahead and grab all of those tickets now!

ERIC GALES LOW TICKET ALERT: Definitely planning on catching the Eric Gales Band this Friday but definitely have not purchased your tickets? Rethink that strategy and reserve them today! This is a Power Pass Restricted event.

PINK TALKING FISH REMINDER: This is an EARLY MONDAY NIGHT show. Doors open at 6:30pm and show starts at 7:30pm. The time had been incorrectly listed online. 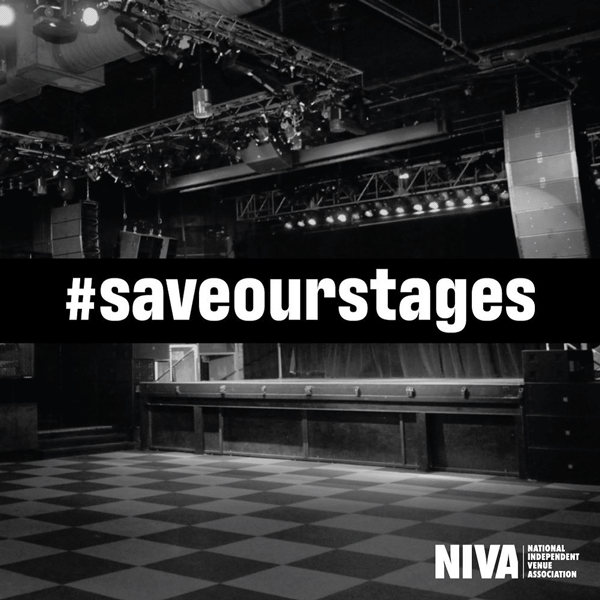 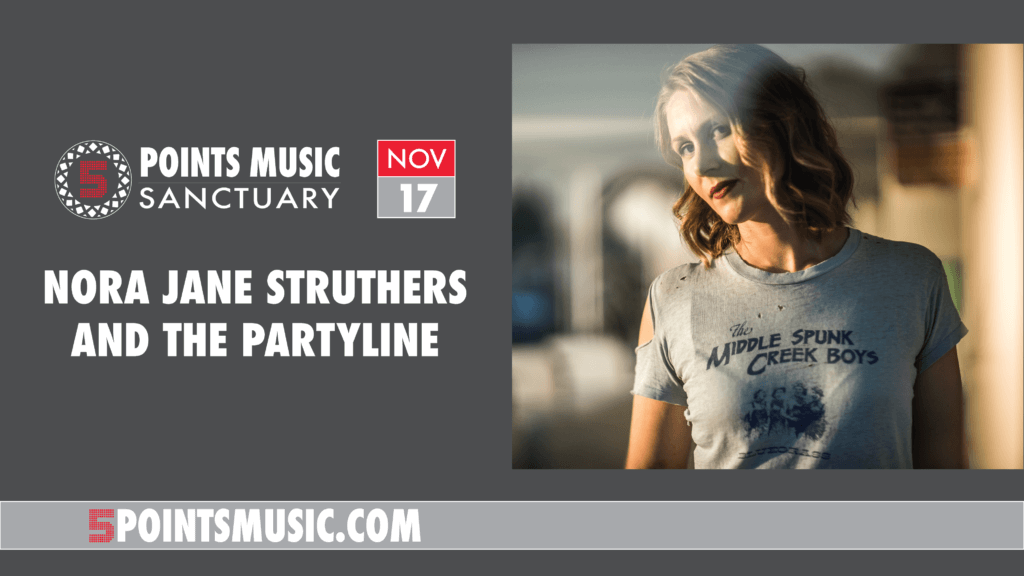 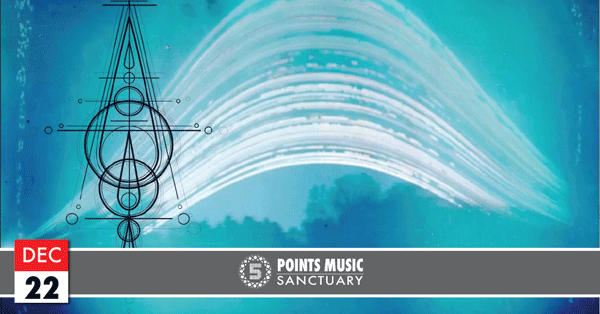